Visualization of Seafarer Statistics in the EU 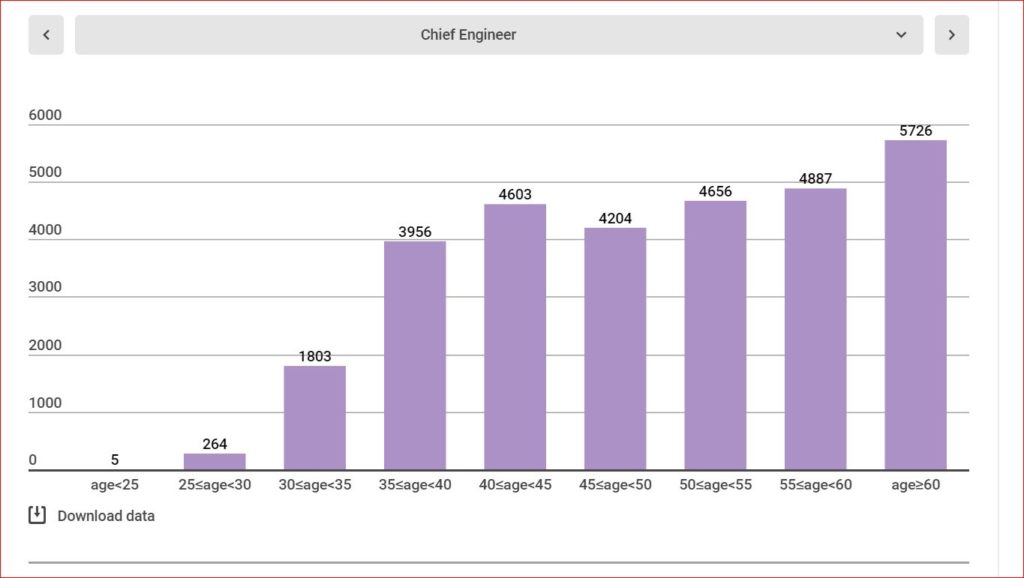 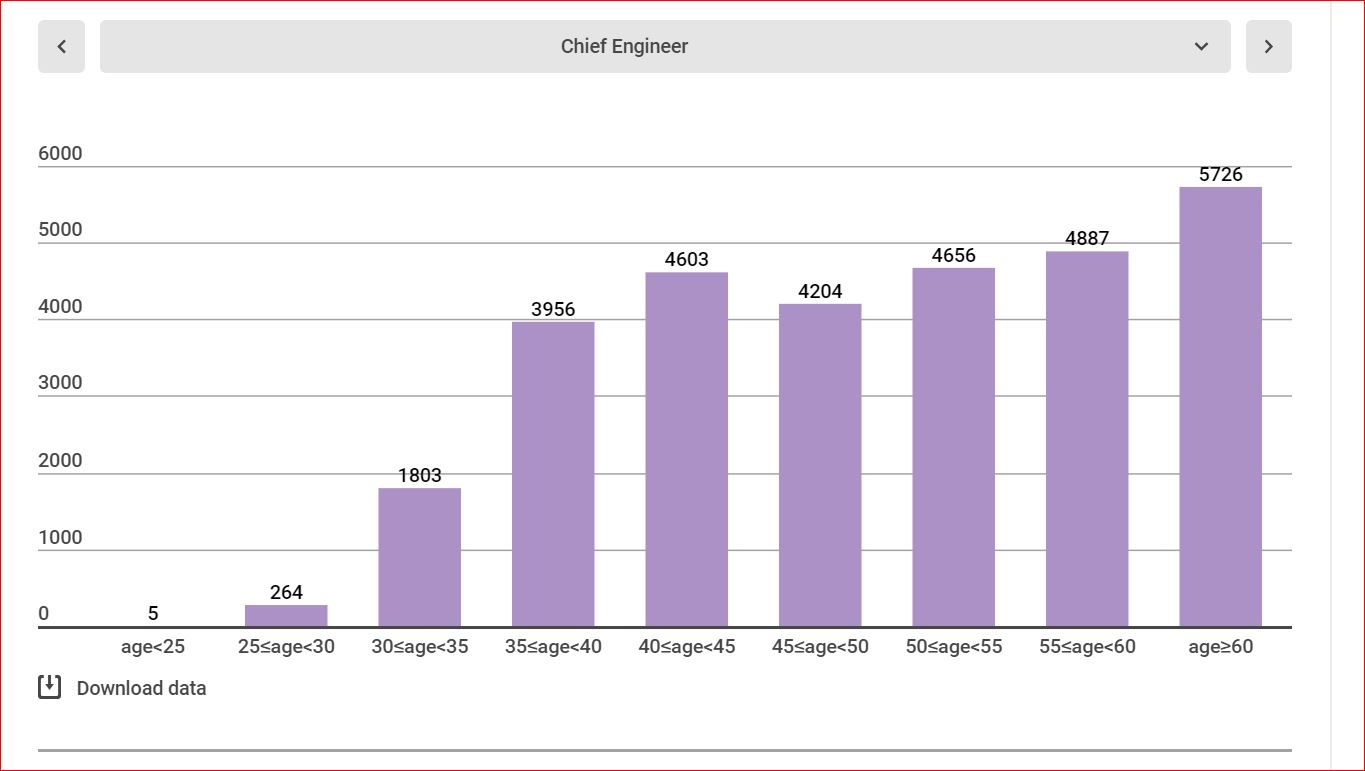 EMSA on 19.07.2018 published report on Seafarer Statistics in the EU ( www.emsa.europa.eu ). The statistical review presented in this report is based on data extracted from certificates and endorsements registered by EU Member States until 31 December 2016 and recorded in the STCW Information System.Reports represents a snapshot of the European labour market in terms of the number of seafarers holding valid certificates and endorsements in 2016.